Langya Henipavirus: Another Gift from 2022 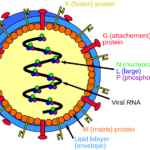 Well, well, well. If there isn’t a new kid on the block. Let’s give a warm welcome to Langya henipavirus for recently entering the human population!

Perhaps you’ve awoken to a new headline in the news that another novel virus has been found in approx. 35 people in Eastern China: the Langya henipavirus. It’s true, there’s a new kid on the block and we haven’t talked enough with him yet to know what he’s all about. But we do know a bit, so read on for the deets!

First of all: This is not an epidemic or pandemic event! I repeat … so far, this is just a new discovery of a virus that is a zoonotic event (a virus that has crossed over to humans from an animal population). In fact, we’re not even certain whether the virus is capable of human-to-human transmission. That’s how little we know of our new little buddy. As such, for the time being it’s simply not something about which to worry. By all means, learn more about it and casually keep an eye out for headlines, but don’t be planning to Lysol your groceries, etc. It isn’t necessary.

Secondly, there are no known deaths from the virus. I may have mislead you by writing, “new kid on the block”, but, in fact, those 35 known cases were between 2018 and 2021. So, our new neighbour is more like the quiet kid we almost never see instead of the moving van still being outside their house. (Sorry. I’m in the mood for metaphors today.) Anyway, the point is that these 35 cases are a great correlation with SARS-CoV-2 — AKA COVID-19 — that zoonotic events are on the rise and are regularly going largely undetected.

The bigger story here isn’t, however, a novel henipavirus in the human population. The real story, in my opinion, is that the majority of emerging infectious diseases — possibly some 70% — are thought to have been through zoonotic events. As we expand into wildlife habitats or see the loss of those habitats through climate change, animal-human interactions that would otherwise not happen in nature become more prevalent. It’s the prevalence of these interactions that enable viruses to interact with humans and find vectors of ingress beyond our immune system. In other words, give viruses access to enough humans and they’ll eventually figure out a way to make humans hosts and vectors of transmission.

The current situation with Langya is that it appears that shrews are the primary animal host that spreads the virus. The risk is that shrews have a large footprint across the globe. That opens up widespread possibilities for the risk of human infections to increase due to shrews having such a vast geographic range. 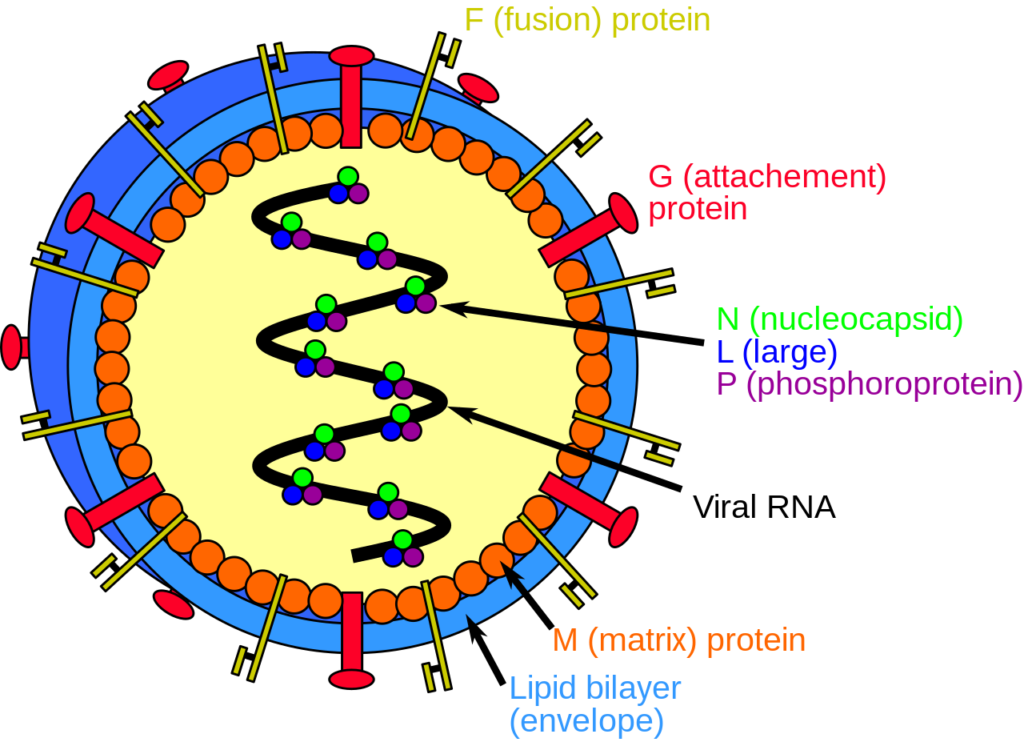 In the larger picture, animal-human interactions should be studied. With the majority of emerging infectious diseases being zoonotic in nature, study is important so that we aren’t surprised by the next pandemic as we were with COVID-19. It isn’t a matter of if, but when.