Encourage Yourself with Affirmations and Afformations 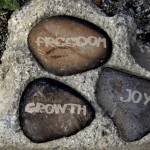 If you’re anything like me, you’ll often experience a state of mental chatter that is less loving and accepting of yourself than may be ideal. There are many possible reasons that we may be overly hard on ourselves in our self-talk, but we’re not going to look at those reasons today. What I want to discuss is how we might turn around our thinking so that, eventually, we might rid ourselves of that negative chatter.

“Begin encouraging yourself with affirmations that
support and elevate your beliefs.”
–Wayne Dyer

I saw that saying by Wayne Dyer and it made me think about how many ways there are for us to shift our thinking. Wayne was a strong advocate of affirmations. If you don’t know what an affirmation is, it is a positive statement that affirms a particular idea. The concept of using affirmations is that as we repeat positive statements over and over, we’ll eventually come to a point where we reprogram our subconscious to believe the statements as being true.

Affirmations are a useful tool in ridding ourselves of negative self-talk. One way of using them is to spend some time each day consciously running through various affirmations and speaking them out loud to yourself.  Louise Hay of Hay House fame was very fond of using affirmations in her Mirror Work. She taught people to stand in front of the mirror and use affirmations while looking into the mirror at their image. It could be as simple as “I love you” or far more complex a statement. How simple or complex is not important; it’s literally the thought itself.

You can use affirmations throughout the day any time you catch yourself engaging in negative self-talk. If you notice you saying something negative, flip the negative talk around to its opposite positive. State the affirmation several times while focusing your awareness on how you feel. In the beginning, you may feel uncomfortable because you may have been engaging in negative self-talk for so long that you actually believe that chatter. Affirmations can take time to undo what we’ve learned over such a long period, but it’s well worth the effort. I’ve found mirror work to accelerate the process quite a bit. Looking into your eyes while you affirm positive ideas is powerful. 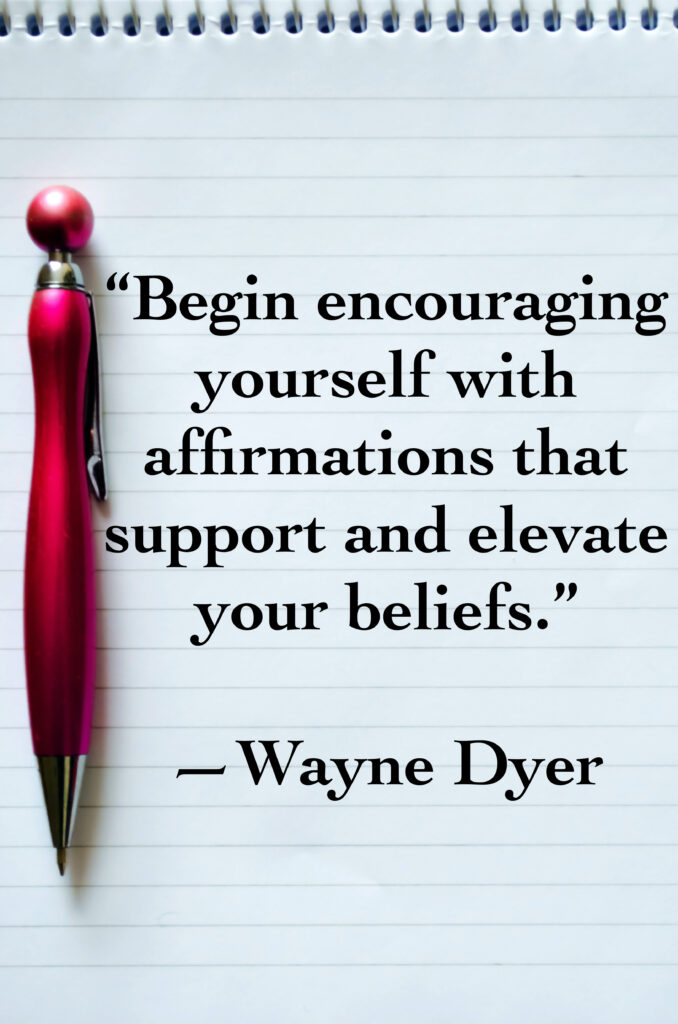 In addition to affirmations is something called “Afformations,” which were created by Noah St. John. Afformations tweak the idea of affirmations by working from the perspective of making a positive question instead of a statement. There are interesting reasons for doing so, too! The brain is wired to solve problems. When we create an afformation, e.g., “Why do I love myself unconditionally,” your brain will literally trigger processes to find reasons why you love yourself unconditionally.

Some people have issues with affirmations because when they say something in the early stages, it may feel like a lie. In such cases, I encourage my clients to use afformations because there is no statement of truth that can be disagreed with at all … only questions that need to be answered. For those of you who work well with affirmations, I likewise encourage you to try using both affirmations and afformations. You may find that using both gives you a leg up on reprogramming your belief system and getting rid of all that negative self talk.