To listen to this article, click/tap the play button: 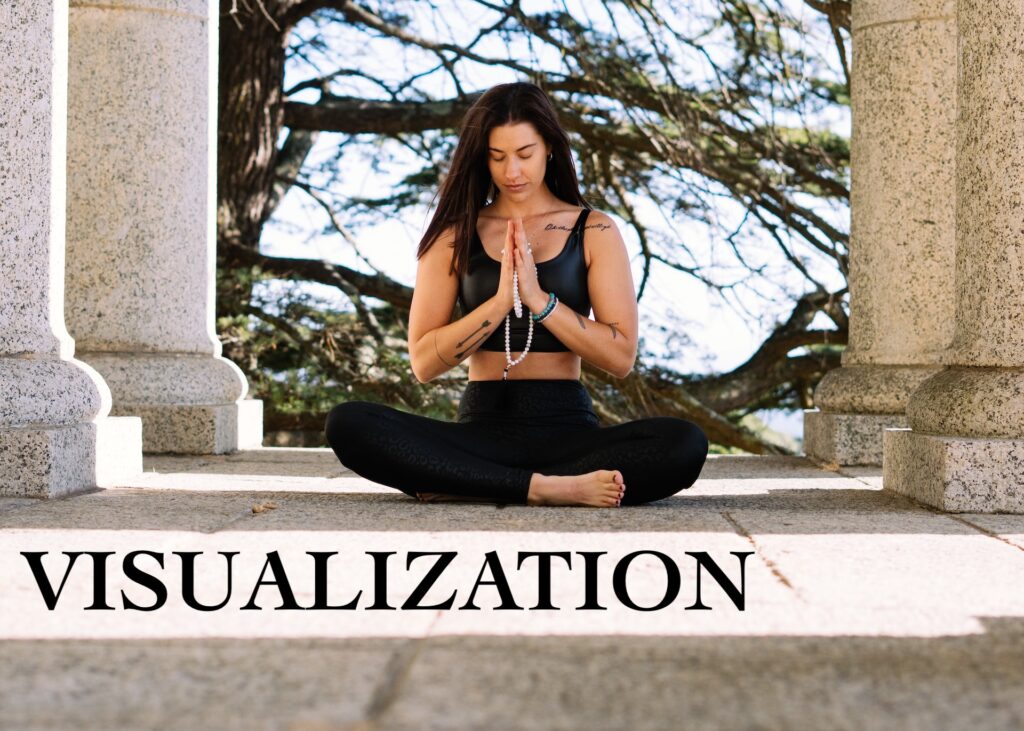 In browsing my Facebook feed the other day, I happened upon a sponsored article that claimed visualization doesn’t work and that all people in the self-help arena should read up to see what really works. Apparently, the person championing their personal viewpoint had never happened upon a technique developed in 1971 by Richard M. Suinn known as Visuo-Motor Behaviour Rehearsal. VMBR is a technique that consists of a relaxation phase that is followed by mental imagery to improve motor skill learning. Finally, the official protocol has the participant perform the actual skill to be improved. VMBR was embraced by NASA in the 1970s in their research for accelerating performance improvements for tasks requiring fine motor skills.

I strongly believe that VMBR holds great promise in healing work. For the relaxation phase, hypnosis can be used to deeply relax the client for the process of rehearsing tasks related to whatever requires healing. The client mentally rehearses the full activity requiring healing, e.g., relearning to walk after a stroke or serious injury. Finally, if possible, the client should be guided through actual physical training to recover the lost motor skills.

All the research I’ve investigated suggests that VMBR is only useful in improving performance for activities for which the participant already has significant experience. For example, if one is an experienced gymnast, we expect VMBR to be a measurably useful tool in improving performance. We do not, however, expect to see a beginner gymnast seeing improvements because a beginner doesn’t have a baseline of skilled performance from which to mentally enhance motor skills.

For healing, however, one assumes the client already has a reasonable skill baseline. In the case of an injury or chronic ailment that has diminished motor function, the client will have significant unconscious- and cellular memory associated with the behaviour to be restored. We expect that a client who is, for example, hoping to relearn how to walk after a car accident has all the performance memories and metrics to enable visualization of walking through a near-infinite variety of scenarios. The more diverse the collection of scenarios, the more complex the matrix of neural relations being triggered. Complex matrices of synaptic triggers build rich neural networks.

Of course, I’m also a strong proponent of visualization outside of recovering or enhancing motor skills. Visualization within the body triggers a physiological response. For example, a practitioner placing their awareness within an area of tissue injury will generate increased blood flow in the injured area, which promotes accelerated healing. With a focused healing intention, we can drive a stronger immune response to implement improved tissue regeneration, dead cell clean-up and protein scavenging.

While VMBR has a standard protocol, you can experiment with visualization in your own life. The scenarios you can create in your mind are as vast as your imagination! You’re only limited by your beliefs here, so be playful and don’t be shy about being creative. I heard a story of a young man with cancer who imagined having fighter jets flying throughout his body attacking cancer cells. He repeated the scenario over and over until one day his squadron no longer found the enemy hiding inside his body. It came to pass that he was declared free of cancer by his doctors. Whether that was by his medical treatments, his visualization or the combination of all I leave to you to decide.